The South Milford Hotel in Leeds is a 3-star hotel situated between Leeds and York. It features restaurants, bar and lounge, beauty salons, a sauna, an indoor swimming pool, meeting and event rooms as well as over one hundred en-suite guest rooms.

The hotel is managed by an allocated property management company and must comply with a high level of standards laid down.

The South Milford Hotel was suffering from an unstable IT environment.  By listening to their requirements a simple effective solution was implemented which suited their business.

There were a number of challenges which needed to be addressed for the South Milford Hotel. These included the smooth transition of IT support from their existing supplier who had started a refresh / transformation project of existing hotel IT systems and services but not completed.

However the intended new IT solutions did not work for the hotel and the way it operated. Additionally the network infrastructure was in disarray which made it difficult to manage. There were also potential Health and Safety issues which needed to be resolved speedily.

BlueMoon Solutions took on the responsibility by providing a fully managed service to the hotel.

A detailed audit of the Hotel’s systems and services were undertaken as well as consultation with the key users from the front desk and back office. Their feedback and specifications provided the basis for the suggested solution.

Once the audit was complete the findings were presented in a solution proposal to the hotel management. The proposal suggested a mix of onsite and cloud based services allowing the hotel operate more effectively while minimal upfront capital costs was a key requirement.

This was accepted and the first phase was the urgent tidy up of the network cabling as well as the securing of the systems after hand-over from the previous IT Provider.

The second phase was then about provisioning key services such as email and shared files and folders with users previously saving documents locally meaning that several copies of the same documents existed across the environment. 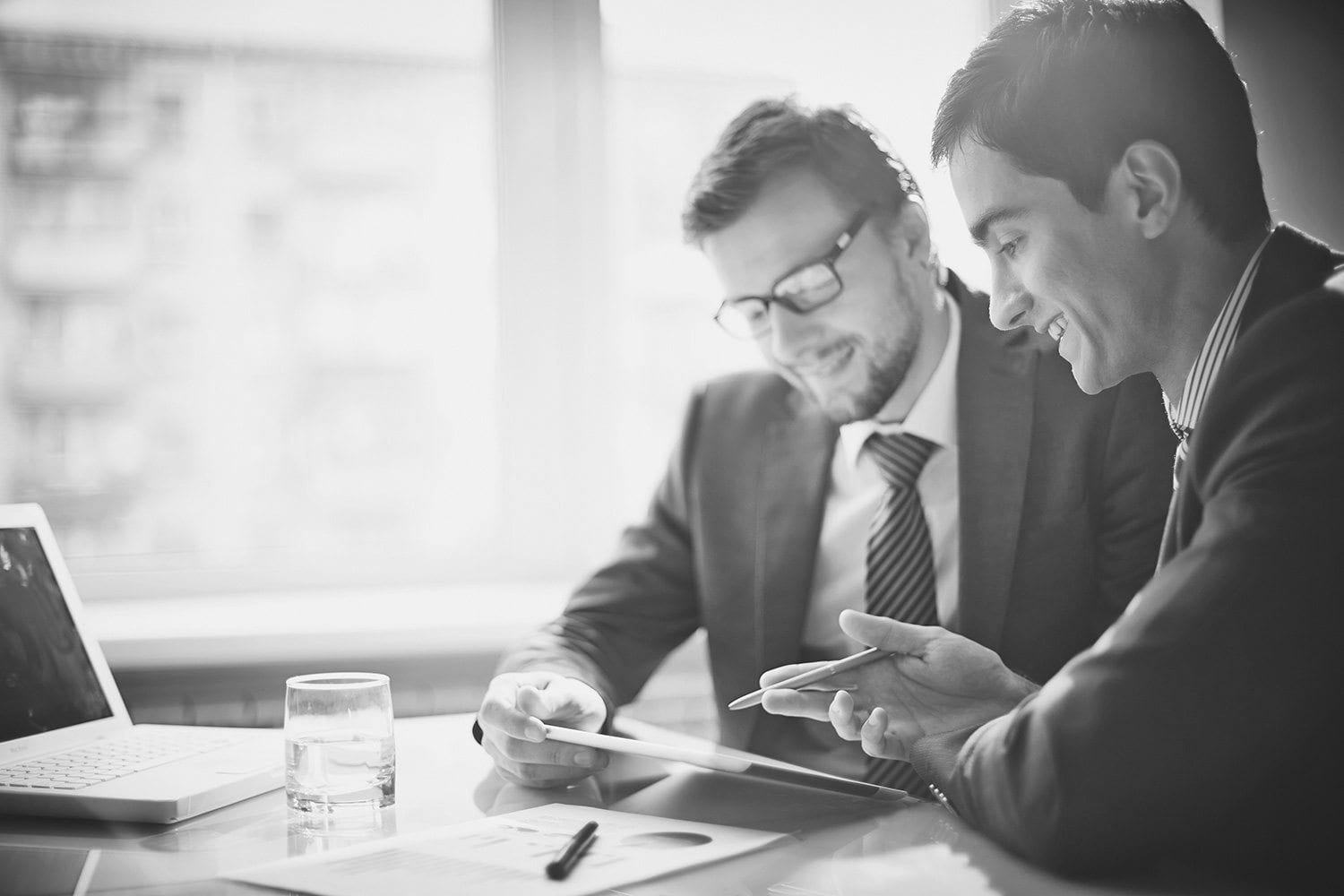 The hotel now operates a lot more smoothly with 24 / 7 IT support to ensure any issues are addressed promptly. General Manager, Ian Tuggey, was very happy with the way BlueMoon Solutions took on the challenge and said:

‘The IT environment operations operate very basically here at the hotel and we just needed simple solutions. BlueMoon Solutions understood this and the solutions implemented were totally in line with those requirements.’

Request A Call Back

In case you didn't find what you were looking for.

Your Details Will Never Be Shared With Any Other Companies

Request A Call Back

In case you didn't find what you were looking for.

Your Details Will Never Be Shared With Any Other Companies